NTU smart chip tells you how healthy your battery is 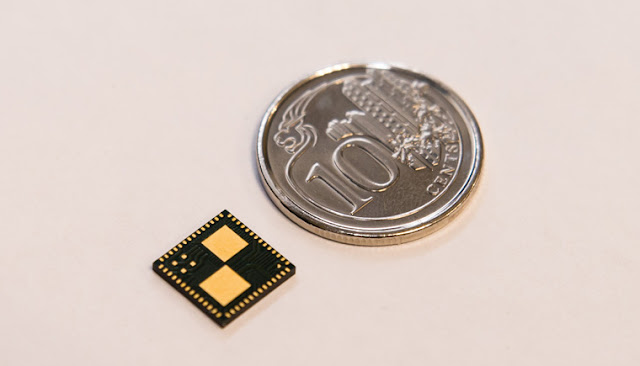 (November 25, 2015)  Scientists from Nanyang Technological University (NTU Singapore) have developed a smart chip which can tell you how healthy is your battery and if it is safe for use.

If the battery in your smartphone or electric vehicle is faulty and is at risk of catching fire, this smart chip will warn you. Current warning systems only alert users when the battery is already overheating which may be too late for any remedial action.

Developed by Professor Rachid Yazami of the Energy Research Institute @ NTU (ERI@N), this smart chip is small enough to be embedded in almost all batteries, from the small batteries in mobile devices to the huge power packs found in electric vehicles and advanced aeroplanes.

A pioneer in battery research, Prof Yazami won the 2014 Draper Prize for Engineering awarded by the Washington-based National Academy of Engineering for being one of the three founders of lithium-ion battery. The prestigious award recognised his discovery in the 1980s in making lithium-ion batteries safely rechargeable, paving the way for its universal use today.

“Although the risk of a battery failing and catching fire is very low, with the billions of lithium-ion batteries being produced yearly, even a one-in-a-million chance would mean over a thousand failures,” explained Prof Yazami, who holds more than 50 patents and has authored more than 200 scientific papers, book chapters and reports on batteries.

“This poses a serious risk for electric vehicles and even in advanced aeroplanes as usually big battery packs have hundreds of cells or more bundled together to power the vehicle or aircraft. If there is a chemical fire caused by a single failed battery, it could cause fires in nearby batteries, leading to an explosion.”