HOW CAN SOILS HELP WITH CLIMATE CHANGE? 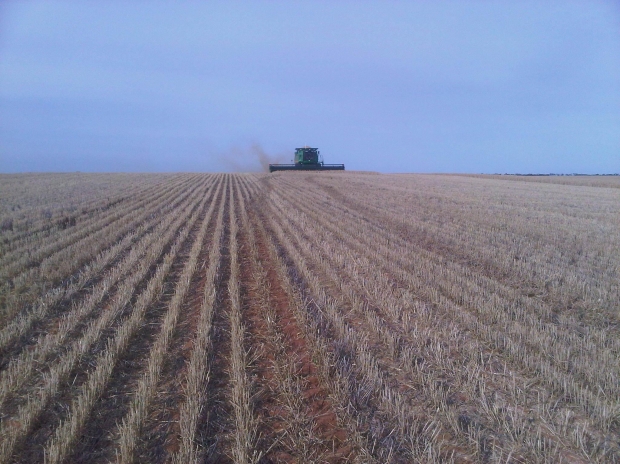 The choices farmers make—the crops they grow, whether or not they plow (till or no-till),
and the amount of fertilizer they use—can influence both crop yields and
greenhouse gas emissions.

(November 14, 2015)  Soil can help with climate change by storing carbon through a process called “carbon sequestration.” However, the amount of carbon soil can store depends on choices made by farmers and other landowners.

Until recently, most farmers chose to regularly plow their fields. Now however, no-till farming is becoming a more popular practice. When farmers decide to engage in no-till farming, they do not plow the soil in their fields. Instead, they plant their crops with minimal soil disturbance. By not plowing the soil, farmers release less carbon dioxide into the air. Additionally, by not plowing their fields, farmers decrease the likelihood of soil erosion occurring as well as store more water in the soil.