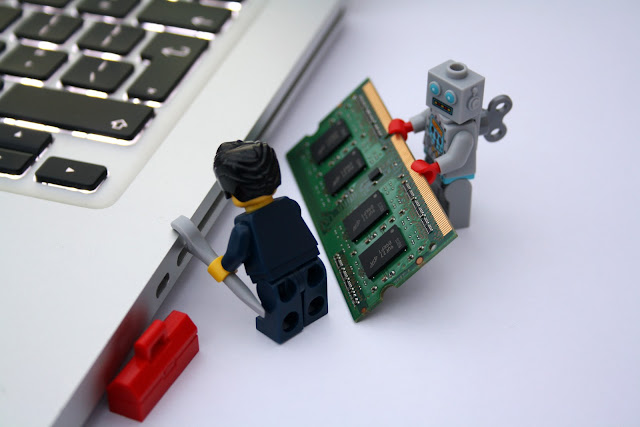 (November 3, 2015)  Measuring autistic traits in just under half a million people reveals that your sex, and whether you work in a STEM (science, technology, engineering or mathematics) job, predict how many autistic traits you have, according to new research published in the journal PLOS ONE.

Autistic traits are not the same as having a diagnosis of autism; instead, these are characteristics of personality and behaviour that are found throughout the general population and are linked to what is seen in the clinical condition of autism.  Everyone has some autistic traits – such as difficulty in taking another person’s point of view, difficulty in switching attention flexibly, and excellent attention to detail – and there is a wide range in the population. 15 years ago a team of scientists at the University of Cambridge developed a way of measuring these, using a questionnaire called the Autism Spectrum Quotient, or AQ. This comprises 50 questions, each one representing one autistic trait.

The AQ has been used in hundreds of studies, conducted in samples of a few hundred people. Previous work has found that, on average, men score higher than women, and those studying a STEM degree score higher than those who do not. On average, the male AQ score was 21.6, compared to a female score of 19.0. People work in a STEM-related job had an average AQ score of 21.9 compared to a score of 18.9 for individuals working in non-STEM jobs. This suggests autistic traits are linked to both sex and to having a ‘systems-thinking’ mind. The new research tested this in the largest study to date, in 450,395 individuals. The previous sex difference and the link to STEM were both strongly confirmed.

The study was led by Emily Ruzich, a PhD student, and Professor Simon Baron-Cohen at the Autism Research Centre at the University of Cambridge. The huge sample size was made possible through a collaboration with the public service television broadcaster Channel 4 in the UK, which put the AQ on its website following a discussion of autism and autistic traits on its flagship health TV programme Embarrassing Bodies: Live from the Clinic. Viewers from all over the UK took the online test.

The half-a-million participants were on average aged in their thirties, included those as young as late teens up to their seventies, and were living all over the UK. This allowed the research team to also test two factors that they predicted would not be linked to AQ: age and geographical region. As predicted, neither age nor geography predicted a person’s number of autistic traits. - See more at: http://www.cam.ac.uk/research/news/study-of-half-a-million-people-reveals-sex-and-job-predict-how-many-autistic-traits-you-have#sthash.Wcetyyqt.dpuf