Lasers could rapidly make materials hotter than the Sun 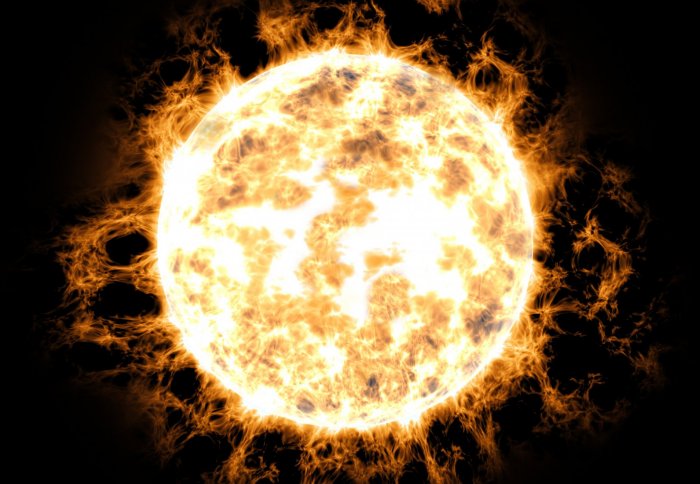 Lasers could heat materials to temperatures hotter than the centre of the Sun
in only 20 quadrillionths of a second, according to new research.

(November 13, 2015)  Theoretical physicists from Imperial College London have devised an extremely rapid heating mechanism that they believe could heat certain materials to ten million degrees in much less than a million millionth of a second.

The method, proposed here for the first time, could be relevant to new avenues of research in thermonuclear fusion energy, where scientists are seeking to replicate the Sun’s ability to produce clean energy.

The heating would be about 100 times faster than rates currently seen in fusion experiments using the world’s most energetic laser system at the Lawrence Livermore National Laboratory in California. The race is now on for fellow scientists to put the team’s method into practice.