Half of all Amazonian tree species may be globally threatened 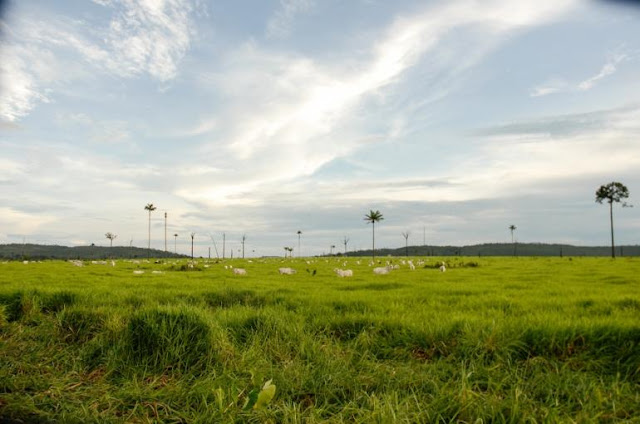 (November 20, 2015)  More than half of all tree species in the world’s most diverse forest—the Amazon—may be globally threatened, according to a new study. But the study also suggests that Amazonian parks, reserves, and indigenous territories, if properly managed, will protect most of the threatened species. The findings were announced by a research team comprising 158 researchers from 21 countries, led by Utrecht researcher Hans ter Steege (Biology, also employed by Naturalis Biodiversity Center) and Nigel Pitman (Field Museum, USA).

Forests in the Amazon have been declining since the 1950s, but scientists still have a poor understanding of how this has affected populations of individual species. The new study, published this week in the journal Science Advances, compared data from forest surveys across the Amazon with maps of current and projected deforestation to estimate how many tree species have been lost, and where. The authors concluded that the Amazon could harbor more than 15,000 tree species, of which 36 to 57 percent likely qualify as being globally threatened under IUCN Red List of Threatened Species criteria. “We aren’t saying that the situation in the Amazon has suddenly gotten worse for tree species,” said Pitman. “We’re just offering a new estimate of how tree species have been affected by historical deforestation, and how they’ll be affected by forest loss in the future.”

The research team had previously reported in Science that the Amazon may harbor more than 15,000 tree species. The new study estimates that up to 8,690 of those species may face extinction. Because the same trends observed in Amazonia apply throughout the tropics, the researchers argue that most of the world's >40,000 tropical tree species likely face the same risk. Fortunately, the authors say, protected areas and indigenous territories now cover over half of the basin, and likely contain sizable populations of most threatened species. “This is good news from the Amazon that you don’t hear enough of,” said ter Steege. “In recent decades Amazon countries have made major strides in expanding parks and strengthening indigenous land rights,” he said. “And our study shows this has big benefits for biodiversity.”