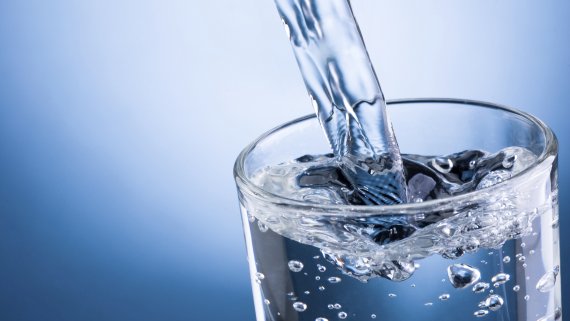 (February 26, 2016)  A quick, cheap and highly efficient method for producing a water-purifying chemical has been developed by researchers at Cardiff University.

The team, from the Cardiff Catalysis Institute, Lehigh University and the Department of Energy’s Oak Ridge National Laboratory in the USA, have developed a new group of catalysts that can produce hydrogen peroxide (H2O2) on-demand in a simple one-step process, opening up the possibility of manufacturing the chemical in some of the poorest, remote and disaster-stricken areas of the world.

Their results have been published in the journal Science.

“Being able to produce H2O2 directly opens up a whole host of possibilities, most notably in the field of water purification where it would be indispensable to be able to produce the chemical on-site where safe and clean drinking water is at a premium.”

Over four million tonnes of H2O2 are produced by industry each year, predominantly through a large, multi-step process, which requires highly concentrated solutions of H2O2 to be transported before dilution at the point of use. Current uses of H2O2 include paper bleaching, disinfecting and water treatment and in the chemical synthesis industry.

Though centralised systems adequately supply clean water to billions of households around the world, many people still do not have access to these large-scale water supplies and must therefore rely on decentralised systems for a safe source of water.