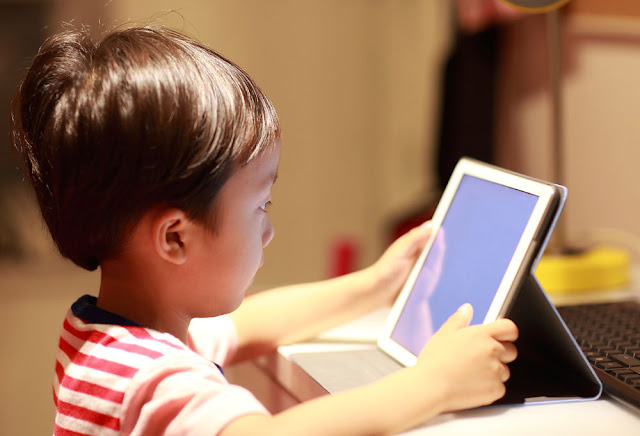 (February 17, 2016)  One of the final articles of Professor Brien Holden has confirmed a worrying prediction about the increasing prevalence of myopia, finding that by 2050, half the world’s population will be myopes. Published this week in the journal “Ophthalmology”, the study combines prevalence and population data to project change over the next 35 years, reporting that 1 billion people will be highly myopic (≤ –5.00 D) by 2050, a five-fold increase from 2000.

Having completed a PhD in 1970 in the area of myopia, Professor Holden spent over three decades focussed on contact lens research before returning to the topic with typical vigour early in the 21st century. Alerted by data from Asia about extremely high rates of myopia, he predicted it would eventually have a significant impact on the world and become a leading cause of permanent blindness.

In 2003, he established the Vision Cooperative Research Centre (Vision CRC) which with experts from the Brien Holden Vision Institute, University of Houston, Zhongshan Ophthalmic Centre and a number of other organisations around the globe commenced a research program to better understand the mechanisms of myopia and to develop myopia control products. Although the CRC ceased in 2015, the program continued spearheaded by the Brien Holden Vision Institute and Professor Holden remained a relentless advocate. In early 2015, he was the architect of a joint World Health Organization-Brien Holden Vision Institute global scientific meeting on myopia, an acknowledgement by the world’s peak health body of the importance of the issue.