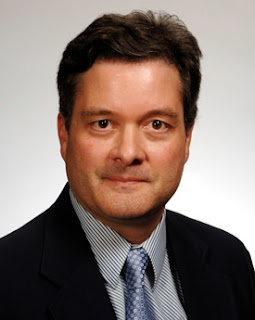 (August 24, 2015)  Faculty at Louisiana Tech University have discovered, for the first time, a new nanocomposite formed by the self-assembly of copper and a biological component that occurs under physiological conditions, which are similar to those found in the human body and could be used in targeted drug delivery for fighting diseases such as cancer.

The team, led by Dr. Mark DeCoster, the James E. Wyche III Endowed Associate Professor in Biomedical Engineering at Louisiana Tech, has also discovered a way for this synthesis to be carried out in liquid form. This would allow for controlling the scale of the synthesis up or down, and to grow structures with larger features, so they can be observed.

The discovery was published last month in the journal JoVE (Journal of Visualized Experiments) – a highly-visible, peer-reviewed international journal. Since its publication, the article titled, “Generation of Scalable, Metallic High-Aspect Ratio Nanocomposites in a Biological Liquid Medium” has been viewed hundreds of times by dozens of universities around the world.

“We are currently investigating how this new material interacts with cells,” said DeCoster. “It may be used, for example for drug delivery, which could be used in theory for fighting diseases such as cancer. Also, as a result of the copper component that we used, there could be some interesting electronics, energy, or optics applications that could impact consumer products. In addition, copper has some interesting and useful antimicrobial features.