(August 20, 2015)  Rice University scientists are cleaning soil contaminated by oil spills in a way that saves energy and reclaims the soil’s fertility.

They use a process known as pyrolysis, which involves heating contaminated soils in the absence of oxygen. This approach is much better for the environment than standard incineration techniques for fast remediation, said Rice environmental engineer Pedro Alvarez.

“Our original goal was to speed the response to oil spills, but our aspiration was to turn contaminated soil into fertile soil,” said Alvarez, the George R. Brown Professor and chair of Rice’s Civil and Environmental Engineering Department.

The new paper by Alvarez and his Rice colleagues in the American Chemical Society journal Environmental Science and Technology demonstrates how they’ve done just that.

Off-shore oil spills tend to get the most attention, Alvarez said, but 98 percent of spills – more than 25,000 per year — occur on land. Industry and governments worldwide spend more than $10 billion annually to clean up oil spills. 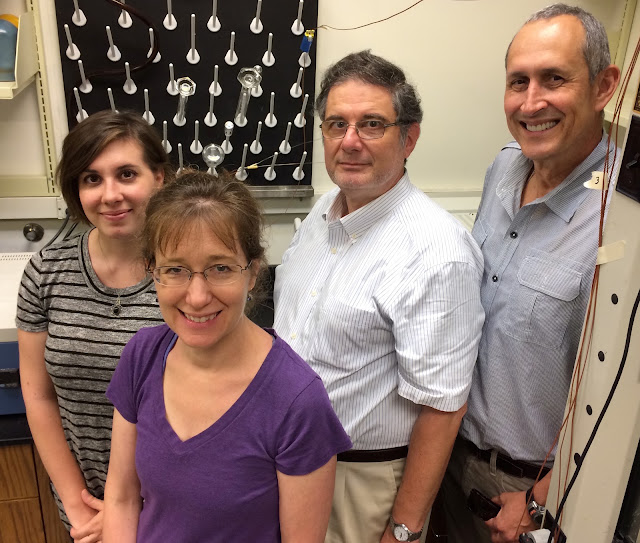 The Rice team found that pyrolyzing contaminated soil for three hours not only reduced the amount of petroleum hydrocarbons left to well below regulatory standards (typically less than 0.1 percent by weight), but also enhanced the soil’s fertility by turning the remaining carbon into beneficial char.

“We initially thought we could turn the hydrocarbons into biochar,” Alvarez said. “We turned out to be partly wrong: We didn’t get biochar, but [we got] a carbonaceous material that we call char and resembles coke.

“But we were correct in thinking that by removing toxic pollutants and the hydrophobicity that repels water that plants need, and by retaining some of the carbon and perhaps some of the nutrients, we would enhance plant growth,” he said.

The researchers proved that by successfully growing lettuce in reclaimed soil in the lab. “There’s no one plant officially accepted as the standard for testing petroleum toxicity, but lettuce has been accepted by the community as very sensitive to toxins, especially petroleum,” said Rice graduate student Julia Vidonish, the paper’s lead author.

“Reclaimed soil may not necessarily be used to grow food, but it certainly could be used for re-greening: planting grass to minimize erosion and to restore vegetation,” Alvarez said.

“Our process is part thermal desorption, but it takes advantage of petroleum chemistry,” said Rice chemical engineer and co-author Kyriacos Zygourakis. “By heating the contaminated soils to about 420 degrees Celsius in the absence of oxygen, we first drive out the lighter hydrocarbons. That’s the desorption part. But when the temperature gets above 350 degrees, the high-molecular-weight hydrocarbons, the resins and asphaltenes, undergo a series of cracking and condensation reactions to form solid char, similar to the petroleum coke produced in refineries.