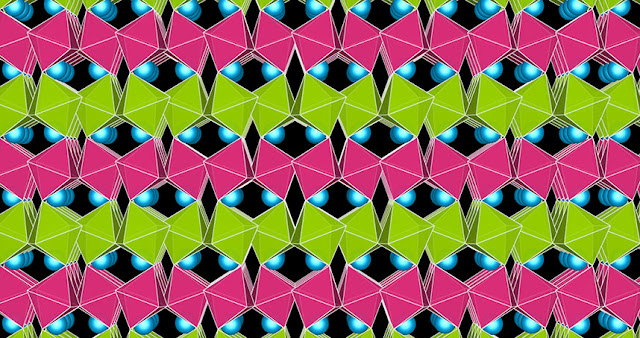 (August 21, 2015)  From the spinning disc of a computer’s hard drive to the varying current in a transformer, many technological devices work by merging electricity and magnetism. But the search to find a single material that combines both electric polarizations and magnetizations remains challenging.

This elusive class of materials is called multiferroics, which combine two or more primary ferroic properties. Northwestern Engineering’s James Rondinelli and his research team are interested in combining ferromagnetism and ferroelectricity, which rarely coexist in one material at room temperature.

“Researchers have spent the past decade or more trying to find materials that exhibit these properties,” said Rondinelli, assistant professor of materials science and engineering at the McCormick School of Engineering. “If such materials can be found, they are both interesting from a fundamental perspective and yet even more attractive for technological applications.”

In order for ferroelectricity to exist, the material must be insulating. For this reason, nearly every approach to date has focused on searching for multiferroics in insulating magnetic oxides. Rondinelli’s team started with a different approach. They instead used quantum mechanical calculations to study a metallic oxide, lithium osmate, with a structural disposition to ferroelectricity and sandwiched it between an insulating material, lithium niobate.