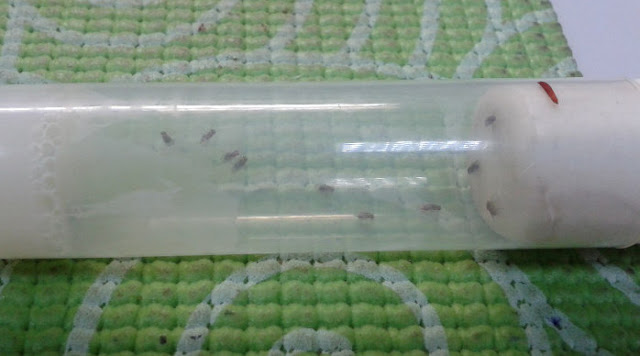 (August 22, 2015)  Scientists at MIPT have revealed that weak doses of gamma radiation prolong the life of drosophila flies (fruit flies), and that the effect is stronger in females than in males. These findings could reveal the genes that enable the prolongation of life and in the future lead to the creation of a means to prevent aging in humans. The results of their study can be found in an article recently published in the prestigious scientific journal PLOS ONE

A group of scientists from the Laboratory of the Genetics of Aging and Longevity at MIPT, the Engelhardt Institute of Molecular Biology at the Russian Academy of Sciences, the Komi Research Center and Syktyvkar University under the leadership of Alexey Moskalev is studying the mechanism of radiation hormesis, the effect by which moderate stress has a stimulating effect on an organism and enables the prolongation of life. This effect was first observed at the end of the XIX century by the German pharmacologist Hugo Shulz who discovered that small doses of poison speed up the growth of yeast cells. The effect was later found in many other organisms, in particular in peppermint and roundworms.

“Small doses of poison or the moderate influence of other stress factors affect the organism in such a way that the stimulation effect overcomes the harm. As a consequence, this can lead to an increase in life expectancy,” explains Svetlana Zhikrivetskaya, lead author of the article. 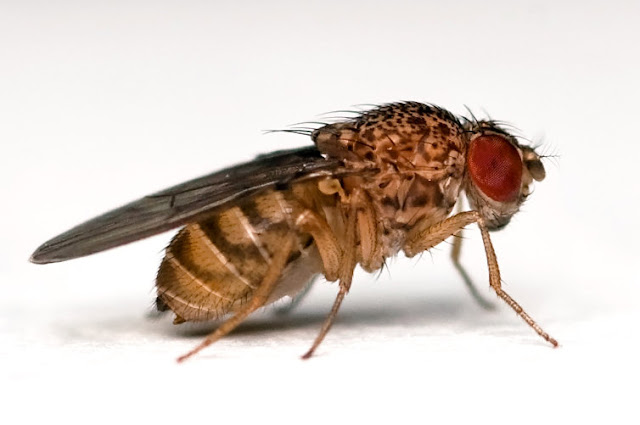 In recent years scientists have been actively studying the influence of radiation hormesis, observing beneficial effects of weak doses of ionizing radiation. It is a commonly accepted view that there can be no safe doses of radiation, as any radiation will damage the molecules of DNA. An acceptable background is considered to be that at which the risk of cancer is negligibly small.

However, a number of experiments have demonstrated an improvement “under radiation” of indicators of life expectancy in mice and cell cultures. Indirect confirmation of radiation hormesis can be seen in cases of accidental irradiation of large groups of people over extended periods of time.

In particular, in 1982 in Taiwan, during smelting, 20 tonnes of steel were accidentally contaminated with cobalt-60. This steel was then used as construction material and, for about 20 years, about 10 thousand people were subjected to the effects of irradiation at a level of approximately one thousand times that of the natural background. Scientists who have investigated these people have drawn the conclusion that the number of cases of cancer in this group of unwilling experimental subjects is lower than normal. This conclusion has, however, been criticized and the very idea of radiation hormesis has remained debatable.