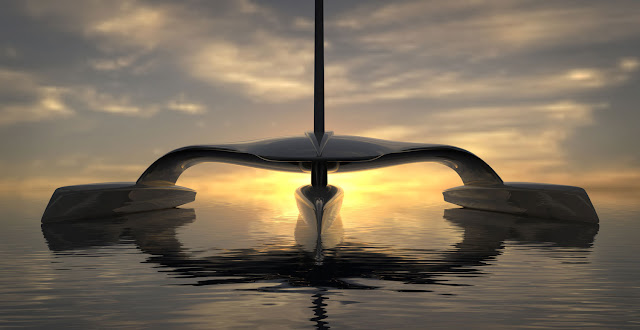 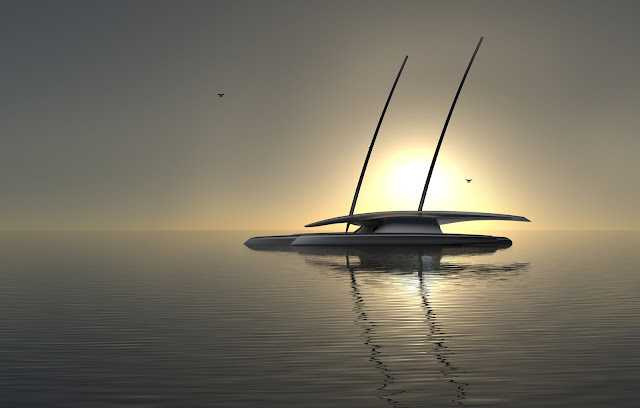 A pioneering project has been launched which aims to design, build and sail the world's first full-sized, fully autonomous unmanned ship across the Atlantic Ocean.

At over 100ft in length The Mayflower Autonomous Research Ship, codenamed MARS, will use state-of-the-art wind and solar technology for its propulsion enabling an unlimited range. The revolutionary trimaran vessel will carry on board a variety of drones through which it will conduct experiments during its voyage.

Following a year-long testing phase, the planned Atlantic crossing in 2020 will mark the 400th anniversary of the original Mayflower sailings from Plymouth, England to Plymouth, Massachusetts, USA.

Project MARS is being developed by a partnership of Plymouth University, autonomous craft specialists MSubs and Shuttleworth Design.