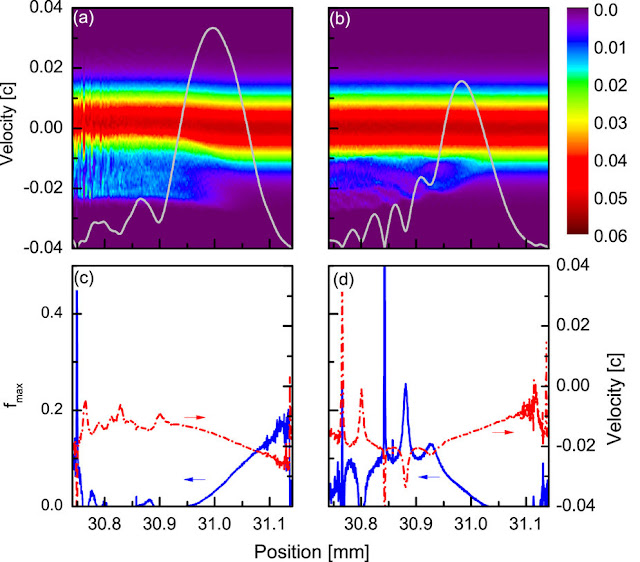 Figure 4: Electron thermal velocity distribution maps with superimposition of the seed
amplitude (solid line) for (a) positive chirp, (b) negative chirp
The color scale indicates the ratio of electrons at a given position and velocity. Also presented, the
calculation of the plasma wave velocity (dashed-dotted line) and maximum amplitude derived from
equation (2) (solid line) for (c) positive chirp, (d) negative chirp. (Nature.com)

(August 21, 2015)  Researchers at the University of Strathclyde are developing groundbreaking plasma based light amplifiers that could replace traditional high power laser amplifiers.

The research group at the Glasgow-based University are leading efforts to take advantage of plasma, the ubiquitous medium that makes up most of the universe, to make the significant scientific breakthrough.

The next generation of high power lasers should be able to crack the vacuum to produce real particles from the sea of virtual particles. Example of these types of lasers can be found at the Extreme Light Infrastructure in Bucharest, Prague and Szeged, which are pushing the boundaries of what can be done with high intensity light.

Professor Dino Jaroszynski and Dr Gregory Vieux from Strathclyde’s Faculty of Science hope that the developments can produce a very compact and robust light amplifier.

Professor Jaroszynski said: “The lasers currently being used are huge and expensive devices, requiring optical elements that can be more than a metre in diameter. Large laser beams are required because traditional optical materials are easily damaged by high intensity laser beams.