One Surprise After Another: There’s News in HIV Research 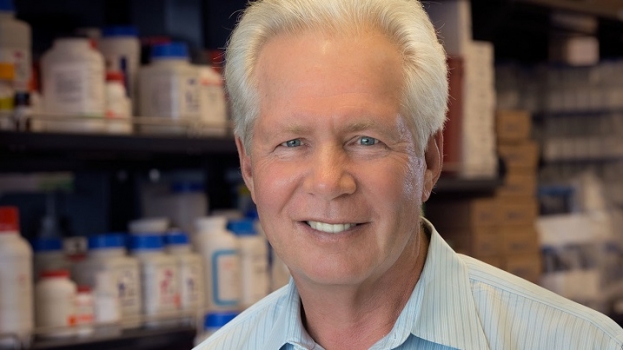 Dr. Warner Greene writes about exciting advances made in the study of HIV that
may hold the promise for better treatments or even a cure for the virus. [Photo: Chris Goodfellow]

(August 27, 2015)  After studying HIV for more than 30 years, I didn’t expect to be surprised. However, recent research at the Gladstone Institutes has radically changed our fundamental understanding of how HIV works. Our discoveries have revealed new information that may lead to treatment options we’ve never before considered.

In 1981, I was part of a team that treated the first patient presenting with AIDS at the National Institutes of Health. We had never seen anything like it: a total collapse of immune system function.

Within 5 years, HIV was identified as the virus that causes AIDS, but there were still no effective treatments. All of the patients I was caring for at San Francisco General Hospital ultimately died, and there was nothing we could do about it.