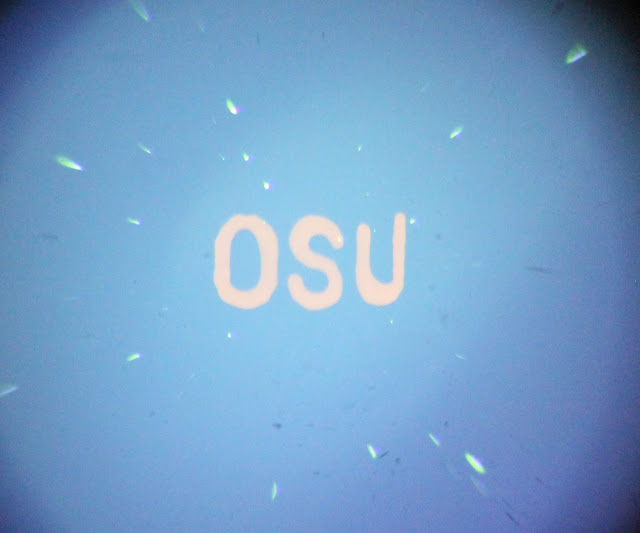 The cost, environmental, and performance improvements could finally produce solid state lighting systems that consumers really like and help the nation cut its lighting bill almost in half, researchers say, compared to the cost of incandescent and fluorescent lighting.

The same technology may also be widely incorporated into improved lighting displays, computer screens, smart phones, televisions and other systems.

A key to the advances, which have been published in the Journal of Nanoparticle Research, is use of both a “continuous flow” chemical reactor, and microwave heating technology that’s conceptually similar to the ovens that are part of almost every modern kitchen.

The continuous flow system is fast, cheap, energy efficient and will cut manufacturing costs. And the microwave heating technology will address a problem that so far has held back wider use of these systems, which is precise control of heat needed during the process. The microwave approach will translate into development of nanoparticles that are exactly the right size, shape and composition.

“There are a variety of products and technologies that quantum dots can be applied to, but for mass consumer use, possibly the most important is improved LED lighting,” said Greg Herman, an associate professor and chemical engineer in the OSU College of Engineering.

“We may finally be able to produce low cost, energy efficient LED lighting with the soft quality of white light that people really want,” Herman said. “At the same time, this technology will use nontoxic materials and dramatically reduce the waste of the materials that are used, which translates to lower cost and environmental protection.”