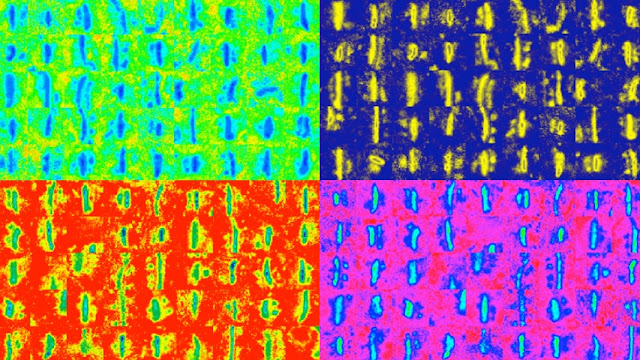 In a study published in the Journal of Neuroscience and featured on the journal’s cover, the researchers used machine-learning algorithms to analyze thousands of images from the cerebral cortex. This allowed them to identify synapses from an entire cortical region, revealing unanticipated information about how synaptic properties change during development and learning. The study is one of the largest electron microscopy studies ever carried out, evaluating more subjects and more images than prior researchers have attempted.

As the brain learns and responds to sensory stimuli, its neurons make connections with one another. These connections, called synapses, facilitate neuronal communication, and their anatomic and electrophysiological properties contain information vital to understanding how the brain behaves in health and disease. Researchers use different techniques, including electron microscopy, to identify and analyze synapse properties. While electron microscopy can be a useful tool for reconstructing neural circuits, it is also data and labor intensive. As a result, researchers have only been able to use it to study small, targeted areas of the brain until now.

Studying a large section of the brain using traditional electron microscopy techniques would result in terabytes of unwieldy data, given that the brain has billions of neurons, each with hundreds to thousands of synaptic connections. The new technique developed at Carnegie Mellon simplifies this problem by combining a specialized staining process with machine learning.