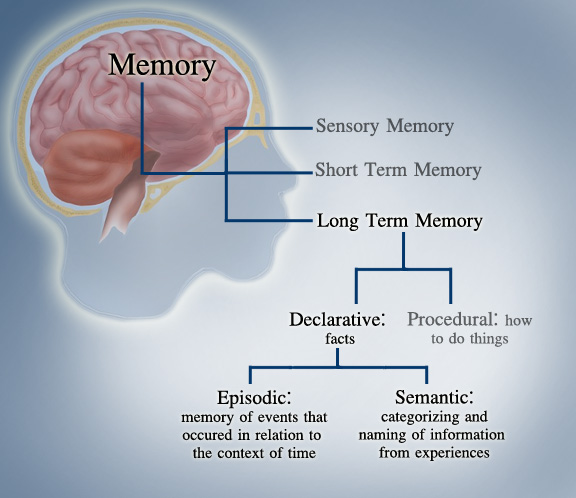 Episodic memory is only one component of mental time travel

Are humans the only ones who are able to remember events that they had experienced and mentally time travel not only into the past but also the future? Or do animals have the same capacity? To a certain extend, according to three researchers who are contributing a new theoretical model to this long-standing discussion. They published their results in the journal “Neuroscience and Behavioral Reviews”.

Episodic memory is a component of mental time travel

The model developed by the three researchers Prof Markus Werning, Prof Sen Cheng (both Mercator Research Group “Structure of Memory” at RUB) and Prof Thomas Suddendorf (University of Queensland) differs from other approaches with regard to one major aspect: it suggests a new relationship between mental time travel and episodic memory. The research team assumes that mental time travel is composed of different components. “Component one are memory traces from episodic memory. That means: fairly accurate representations of personally experienced episodes, where each trace represents a particular experience, i.e. is very specific,” explains Prof Sen Cheng. Component two is the ability to construct mental scenarios; by this, the researchers mean dynamic representations of past or expected situations that are not isolated but rather can be embedded into larger contexts and be reflected. If, for example, someone misplaces their key, they mentally travel back to places and situations where they still had the key. By associating the past situation with other experiences and information, a scenario is created. The question if and, if so, how the construction of mental scenarios is linked to a specific “autonoetic” form of consciousness is particularly interesting from the philosophical point of view. The authors discuss several options with an open outcome.