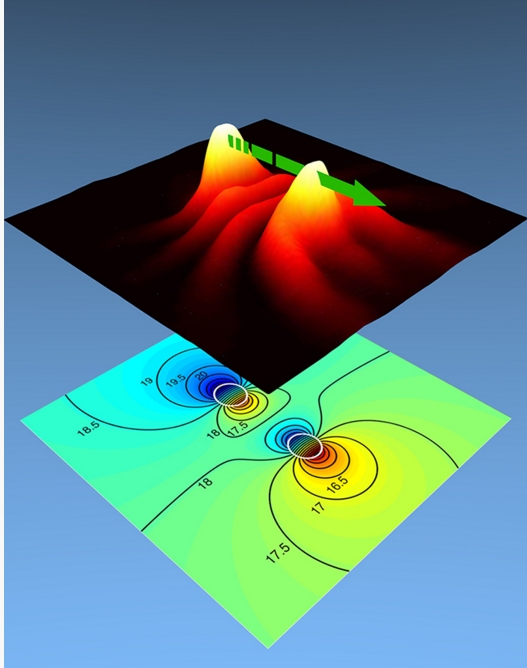 (December 22, 2015)  Researchers at the University of Gothenburg Physics Department have finally found the secret to synchronize an unlimited number of spintronic oscillators. Such devices are very promising for future applications requiring wideband functionality.

Unfortunately, such nanoscale microwave oscillators suffer from an unbearable low power and high phase noise. It is generally accepted that one of the most attractive ways to solve this issue is to synchronize a large number of these nanoscopic oscillators in order to limit the detrimental influence of thermal energy.