We study the plane wave scattering on a planar periodic array of silver dimers. It is found that an appropriately designed array provides the sharp turn of TE-polarized incident beam in orthogonal (opposite) directions through the effects of negative-angle refraction (reflection).

Manipulation of optical wavefront at nanoscale is one of the central problem of modern photonics. Recent remarkable progress in this field is largely due to implementation of the phase gradient meta-surfaces  which are the two-dimensional arrays of subwavelength antennas with spatially varying geometric parameters (shape, size, orientation). The complex structure of the unit cell of such array introduces a spatially varying phase response with subwavelength resolution, allowing, for example, controllable refraction and reflection of the incident light beam in anomalous directions. 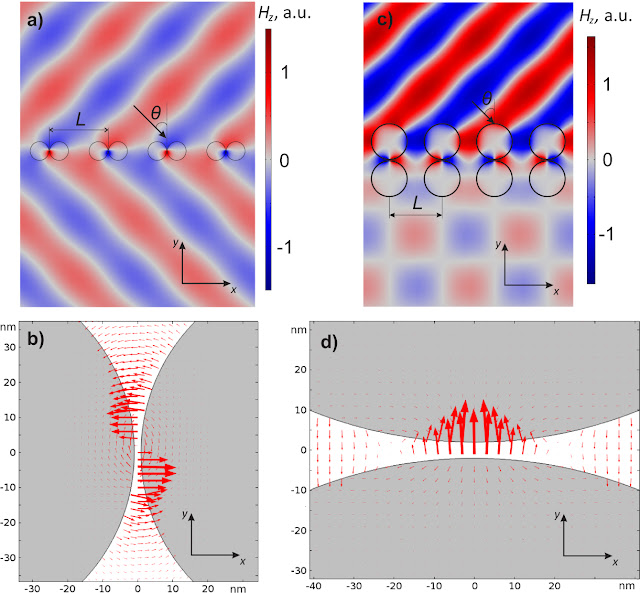 Fig. 3 (a) and (c): The distribution of Hz-component demonstrates the negative-angle
refraction and reflection phenomena. Neighbouring dimers are exited in anti-phase.
(b) and (d): The corresponding distribution of electric field in the gap region.
Excited modes are the lowest plasmonic modes in dimer, see..

The extraordinary optical properties of the periodic scattering structure do not necessarily imply the complex design of its elemental cell. Say, the negative directional transmission of an incident beam has been recently demonstrated both numerically and experimentally in the near-infrared regime with a regular chain of identical silicon nanorods. The effect is observed near the dipolar resonance of individual rods provided that the induced dipole moments in adjacent rods have a phase difference of π. In this work, we show that similar scheme of beam steering allows to manipulate the optical wavefront in visible regime when the metal rods are used instead of dielectric ones.

This schematic view of a nanoantenna array (A), at left, is an example of new plasmonic metasurfaces
that are promising for various advances, including a possible "hyperlens" that could make optical
microscopes 10 times more powerful. At right (B) is a "hyperbolic metasurface," a tiny metallic grating
for enhancing "quantum emitters," which could make possible future quantum information systems
far more powerful than today's computers. (Birck Nanotechnology Center, Purdue University)

Specifically, we consider a periodic planar (2d) array with unit cell consisting of a pair of infinitely long metal cylinders. Analysis includes the cases of both longitudinal and transversal orientation of dimers with respect to the direction of system periodicity, see Fig. 1. It is demonstrated that the ultrathin array of longitudinally orientated dimers can refract an incident TE-wave in a negative way, whereas the transversal dimers’ orientation under certain conditions leads to phenomenon of negative reflection. These phenomena are associated with the resonance excitation of strongly localized plasmonic modes in the inter-cylinders gaps. Noteworthy, the efficiency of the anomalous beam redirection is restricted only by ohmic losses in metal and can reach 100% in the idealized limit of dissipation-free dimers. Our results can lead to applications in designing of ultra-compact optical components in photonic circuits.