Tooth fillings of the future may incorporate bioactive glass 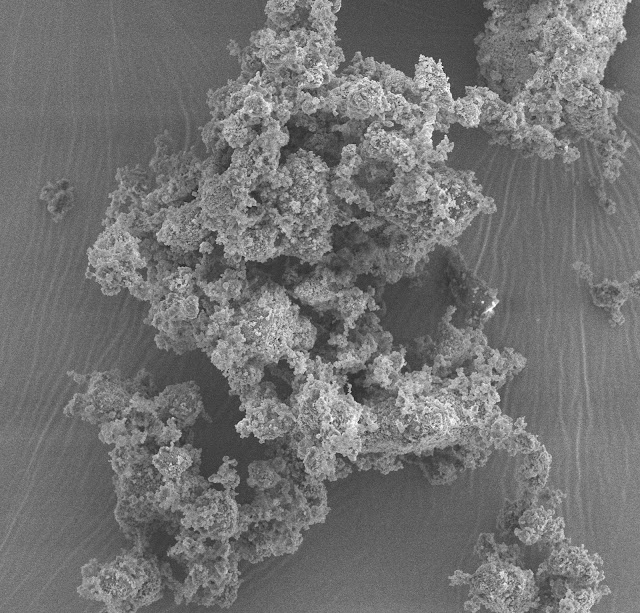 (December 22, 2015)  A few years from now millions of people around the world might be walking around with an unusual kind of glass in their mouth, and using it every time they eat.

Engineers at Oregon State University have made some promising findings about the ability of “bioactive” glass to help reduce the ability of bacteria to attack composite tooth fillings – and perhaps even provide some of the minerals needed to replace those lost to tooth decay.

Prolonging the life of composite tooth fillings could be an important step forward for dental treatment, the researchers say, since more than 122 million composite tooth restorations are made in the United States every year. An average person uses their teeth for more than 600,000 “chews” a year, and some studies suggest the average lifetime of a posterior dental composite is only six years.

The new research was just published in the journal Dental Materials, in work supported by the National Institutes of Health.

“Bioactive glass, which is a type of crushed glass that is able to interact with the body, has been used in some types of bone healing for decades,” said Jamie Kruzic, a professor and expert in advanced structural and biomaterials in the OSU College of Engineering.

“This type of glass is only beginning to see use in dentistry, and our research shows it may be very promising for tooth fillings,” he said. “The bacteria in the mouth that help cause cavities don’t seem to like this type of glass and are less likely to colonize on fillings that incorporate it. This could have a significant impact on the future of dentistry.”

Bioactive glass is made with compounds such as silicon oxide, calcium oxide and phosphorus oxide, and looks like powdered glass. It’s called “bioactive” because the body notices it is there and can react to it, as opposed to other biomedical products that are inert. Bioactive glass is very hard and stiff, and it can replace some of the inert glass fillers that are currently mixed with polymers to make modern composite tooth fillings.