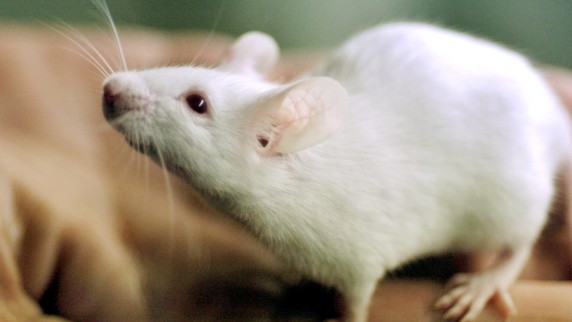 Increasing the level of a certain DNA-modified enzyme in the brain significantly improves cognitive ability. The discovery was made by the research team led by Prof. Dr. Hilmar Bading at the Interdisciplinary Center for Neurosciences of Heidelberg University. Mouse experiments showed that the Dnmt3a2 protein can boost memory performance in the animals. Because this protein also affects fear memory and the ability to erase bad memories, the researchers hope these findings can be used to develop new treatments for post-traumatic stress disorder and other forms of anxiety. The results of the research were published in the journal “Molecular Psychiatry”.

In an earlier study, the Heidelberg scientists learned that there are reduced levels of Dnmt3a2 protein in the brains of older mice. When the elderly animals were injected with viruses that produce this protein, their memory capacity improved. “Now we have found that increasing the Dnmt3a2 level in the brains of younger mice also boosts their cognitive ability”, explains Prof. Bading. In a number of different long-term memory tests, including classic Pavlovian conditioning, the scientists were able to demonstrate that mice with more Dnmt3a2 on board performed considerably better.