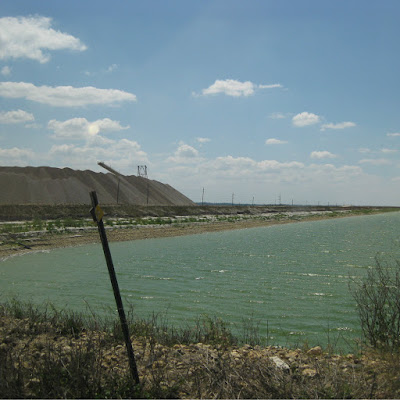 (December 11, 2015)  Cleaning up the water left over from mining operations can literally take generations – 25 to 50 years on average – leaving billions of gallons of the precious resource locked up and useless.

Now, a University of Florida researcher has figured out how to trim that time dramatically – to just two to three hours, a potential boon to mining companies, the environment and global regions where water is scarce.

“I think the ability to save water is going to be really big, especially when you’re talking about China and other parts of the world,” said Mark Orazem a distinguished professor of chemical engineering in UF’s Herbert Wertheim College of Engineering.

His team’s idea has attracted the attention of the Minnesota-based Mosaic Company, which produces phosphate and potash for fertilizer and operates four phosphate mines in Central Florida.

“We value the longstanding partnership that we have with University of Florida. It’s important for us to continually seek research that improves efficiencies of our processes.” Said Paul Kucera, senior engineer advisor in research and development with Mosaic. 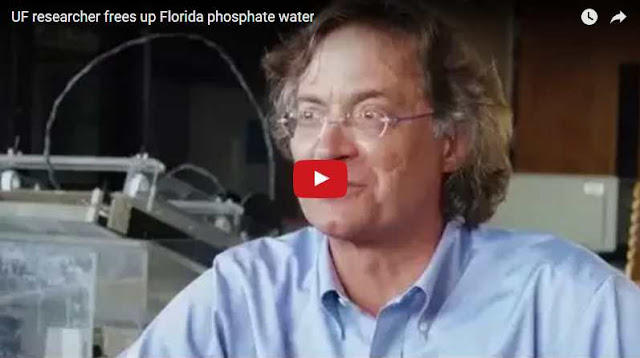 Mining operations use water for mineral processing, dust suppression and slurry transport. When they’re finished with it, the water holds particles of mineral byproducts, known in the phosphate mining business as clay effluent. In the case of phosphate mines that are so common in Florida, the clay effluent has the consistency of milk.

“It looks like a solid, but if you throw a stone into it, it’ll splash,” he said.

That water is pumped into enormous settling ponds – some are as large as a mile square with a depth of about 40 feet --- where the particles can sink to the bottom. Florida alone is home to more than 150 square miles of such ponds, an area that would cover about half of New York City.