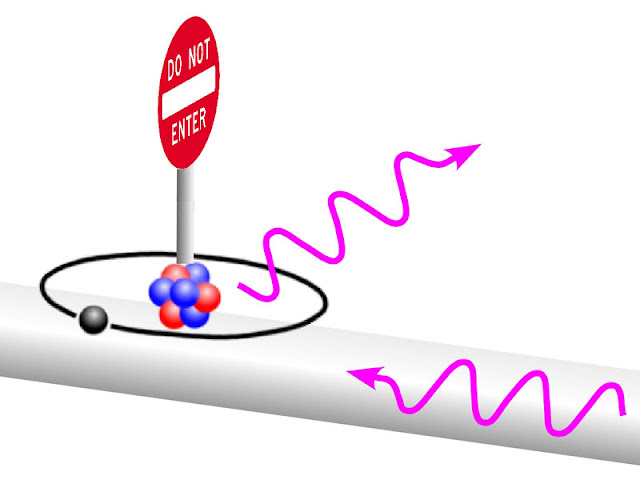 (December 14, 2015)  An optical device at nanoscale which allows light to pass in only one direction has been developed at TU Wien (Vienna). It consists of alkali atoms which are coupled to ultrathin glass fibres.

If light is able to propagate from left to right, the opposite direction is usually allowed as well. A beam of light can normally be sent back to its point of origin, just by reflecting it on a mirror. Researchers at TU Wien have developed a new device for breaking this rule. Just like in an electrical diode, which allows current to pass only in one direction, this glass fibre-based device transmits light only in one direction. The one-way-rule holds even if the pulse of light that passes through the fibre consists of only a few photons. Such a one-way-street for light can now be used for optical chips and may thus become important for optical signal processing.

Optical Signal Processing Instead of Electronics

Elements which allow light to pass in only one direction are called “optical isolators”. “In principle, such components have been around for a long time”, says Arno Rauschenbeutel, from the Vienna Center for Quantum Science and Technology at the Atominstitut at TU Wien. “Most optical isolators, however, are based on the Faraday effect: A strong magnetic field is applied to a transparent material between two crossed polarization filters. The direction of the magnetic field then determines the direction in which light is allowed to pass.”

For technical reasons, devices using the Faraday effect cannot be constructed at the nanoscale – an unfortunate fact, because this would have many interesting applications. “Today, researchers seek to build optical integrated circuits, similar to their electronic counterparts”, says Rauschenbeutel. Other methods for breaking this symmetry only work at very high intensities. But in nanotechnology, an ultimate goal is to work with extremely faint light signals, which may even consist of individual photons.