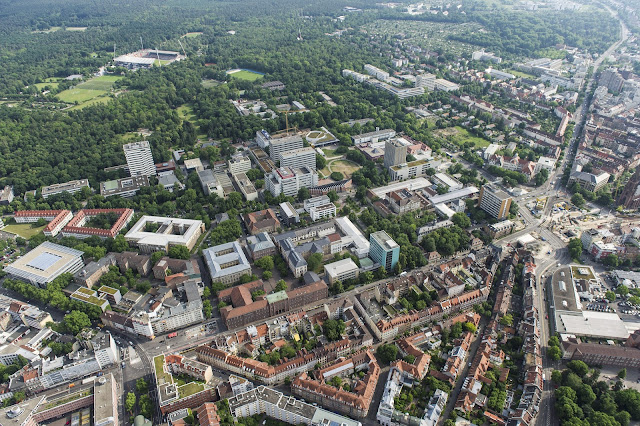 Underground heat islands in cities have an enormous geothermal potential. Warm groundwater can be used to produce sustainable energy for heating and cooling. Researchers of Karlsruhe Institute of Technology (KIT) have now developed a new method to find underground heat islands: They estimate groundwater temperature from surface temperatures and building densities measured by satellites. This is reported in the journal “Environmental Science & Technology”.

In bigger cities, temperatures usually are far higher than in the rural surroundings. These so-called urban heat islands result from various factors, such as population density, surface sealing, thermal radiation of buildings, industry, and transport as well as lacking vegetation. This phenomenon affects the atmosphere, surface, and subsurface of modern cities.

Temperature anomalies may contribute to regional air pollution and an increased mortality during hot spells in summer. Increased groundwater temperatures influence underground ecosystems and may favor growth of pathogens in groundwater. But underground heat islands also have high potentials for energy supply and climate protection: Energy from close-to-surface groundwater aquifers may be used for heating in winter and cooling in summer with the help of geothermal or groundwater heat pumps. If this geothermal potential would be used, part of the growing energy consumption of cities might be covered. This would reduce emission of greenhouse gases and, thus, counteract global warming.